Have you seen the series The Affair?  I haven’t seen ‘The Affair’ so reviewing ‘The Final Season’ was a little difficult for me. Although you can watch it on its own, without a background of the story it felt like I had jumped into the middle of a book.
Disclosure: I received a complimentary copy of this film for review. The opinions of this blog are my own. I’m not a professional in any way but I am a movie fan.
I would’ve enjoyed how the characters had evolved and how they arrived at ‘The Affair: The Final Season’.  Having explained this, I can say that I did enjoy ‘The Final Season’ and plan on seeing ‘The Complete Series’ as soon as I possibly can. 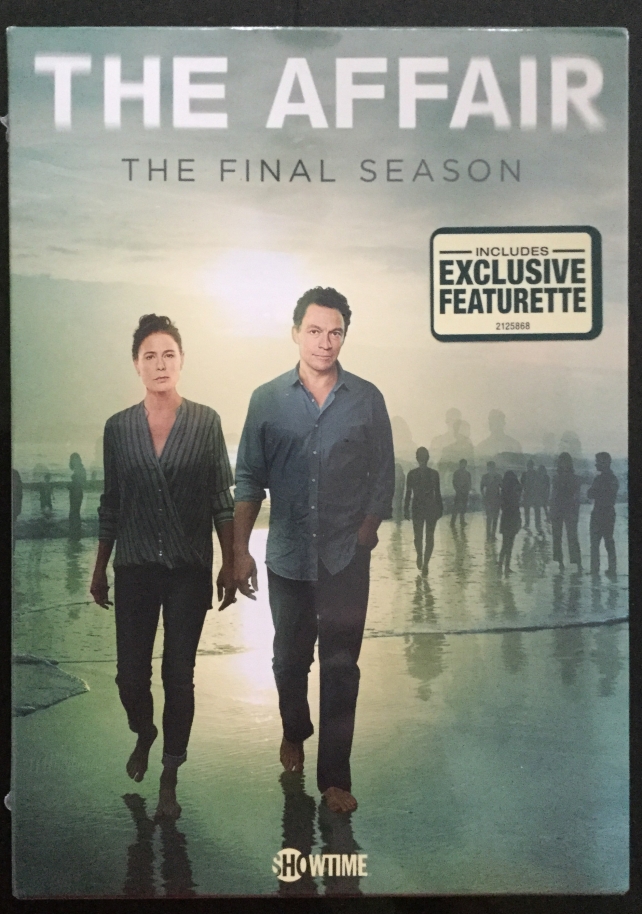 The acting was overall fine enough; however, in some instances it seemed a little over-dramatic?  Although I was left wanting more knowledge of the events that led up to ‘The Final Season’, it was fully apparent that this intriguing drama series explores the emotional effects of an extramarital affair.  Point taken: don’t lose control. 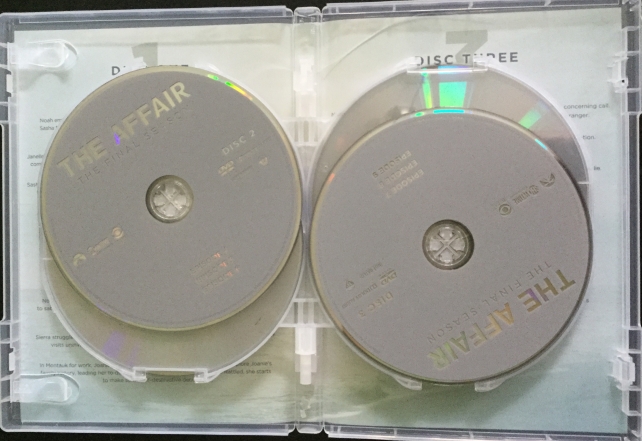 Included:  Special Feature – Where Does It End?

I chose not to fully dive into a full on review because I believe it wouldn’t be fair.  Suffice it to say the this series has earned its 3 Golden Globe Awards, and many others! 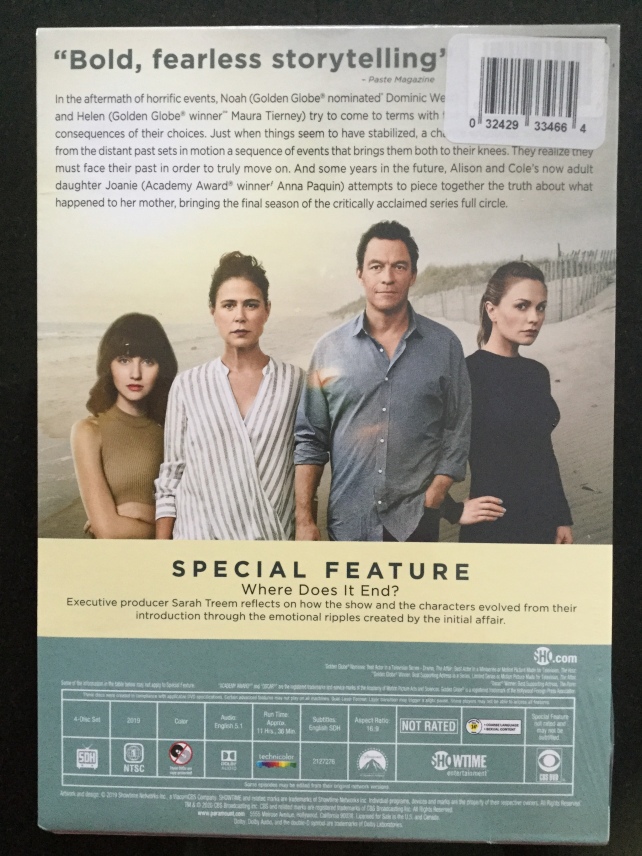 THE AFFAIR: THE FINAL SEASON
Available on DVD
Street Date: March 10, 2020
In the aftermath of horrific events, Noah (Golden Globe nominated Dominic West) and Helen (Golden Globe winner Maura Tierney) try to come to terms with the consequences of their choices. Just when things seem to have stabilized, a chance encounter with someone from the distant past sets in motion a sequence of events that brings them both to their knees. They realize they must face their past in order to truly move on. And some years in the future, Alison and Cole’s now adult daughter Joanie (Academy Award winner Anna Paquin) attempts to piece together the truth about what happened to her mother, bringing the final season of the critically acclaimed series full circle.
THE AFFAIR: THE COMPLETE SERIES
Available on DVD
Street Date: March 10, 2020
Broken hearts. Broken lives. Life leads us into temptation as The Affair invites us into the worlds of two families brought together and torn apart by betrayal. The Golden Globe winner for Best Television Series – Drama examines both sides of an illicit romance begun by happily married father Noah Solloway (Golden Globe Nominee Dominic West) and married waitress Alison Lockhart (Golden Globe Winner Ruth Wilson). The effects of their liaison reverberate through every corner of their lives, beginning with their respective spouses, Helen (Golden Globe Winner Maura Tierney) and Cole (Joshua Jackson). But betrayal is not the darkest secret that emerges as an ongoing murder investigation raises more questions and overturns more relationships. No one escapes the consequences as lust, love, grief and guilt continue to clash over five provocative.
Have you been watching the series?  What did you think of the storytelling?